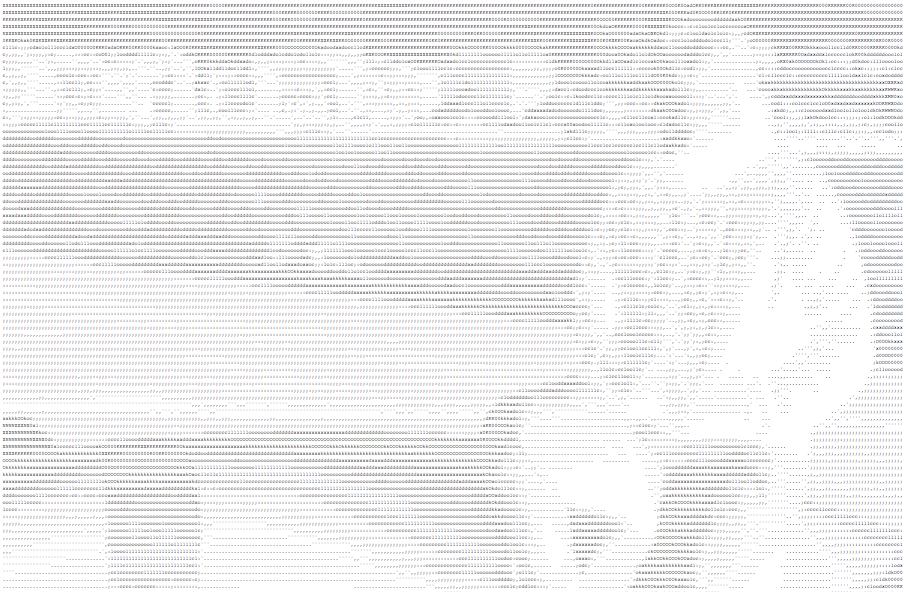 There are things I'm forced to write about online and it transpires I am just one of those many things.

As always I barely know where to start, so I guess I'll start at the beginning. I was born in Toronto and continued to go to school there (as one generally does). I started to build my own interest in computers through my poorly funded state provided education, where the school board could only afford Commodores and Apple ]['s. I spent a lot of time playing, working and pissing about with them.

To the point where, when the school was going to bin them I got first grabs at having my own C64 (hey they offered!). I eventually managed to upgrade to a machine with Windows in 1994/1995 and an Apple Classic. During these days I started to find out about BBSes and that darn fangled internet.

I downloaded my own board software and it started from there, MMN was born in 1996.

Years passed on and I continued to work on this project ever since. During my life, I decided to move countries back in 2002 to Bristol (UK). I stayed there until 2013 when I lived my dream and moved to Paris.

I've been here ever since and I'm probably never going to leave. Because you know, Paris.

I'm not only passionate about classic computing, but ironically enough learning/speaking French (I think I can thank my québécoise grade 6 teacher for that) and cycling. I enjoy techno/hardcore music and was pretty much the only person in school who was in to Dance before it became the mainstream pop shit we all know and want to burn.

Then I registered aq.sb, I found that the Antarctic has it's down ccTLD and .aq seemed cool, so I grabbed a domain similar and there you go.